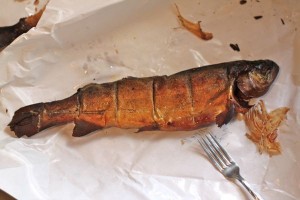 Both my parents enjoyed fishing, but it was my Dad that built a small smoke house in the backyard. After a successful day of fishing, he would clean and fillet his catch and set about smoking the fish. I remember eating smoked shad as a kid. I loved the smoky, salty taste of the fish. He would serve me a piece of smoked shad fillet on a piece of newspaper and for a kid the best part was picking out all those bones with your fingers and eating the bits of meat.

Since we grew up near the San Joaquin Delta River, much of our fish was fresh water, but there were times I remember the whole house being awaken in the middle of the night when my parents would return home from a day fishing boat out of San Francisco, and everyone would be called upon to scale and clean fish. I loved those nights. My Mom and Dad would be in the best moods, and to see the bounty of fish was amazing. There were gunnysacks full of seafood. The boys would carry the sacks full of sea smells just outside the back porch where a light would be jeririgged. The sacks were poured out and the bounty that tumbled out was like opening a surprise package. Out popped many rock fish, crabs still alive from their journey. I think the other fishermen on the boat that didn’t want their fish, sent it home with my parents who were more than willing to accept this generousity with 9 kids at home.

I was probably 7 or 8 years old, and remember seeing my first LingCod, Red Snapper and playing with the crab and listening to my Momâ€™s warning to be careful about the pinchers. My Motherâ€™s laughter was the best music during these years. While I do not have my Dadâ€™s recipe for his brine, I did find an interesting one at HUNTER, ANGLER, GARDENER, COOK.

Oily fish are good smoked; along with Shad the largest of the herring family, donâ€™t forget trout, salmon and tuna. 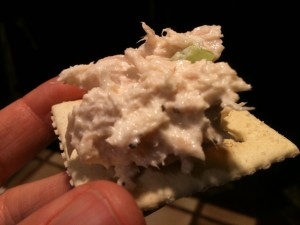 BRINE (8 to 24 hours)
â– 1/2 cup salt
â– 2 quarts water
â– 1/2 cup maple syrup
â– 1 chopped onion
â– 3 smashed garlic cloves
â– Juice of a lemon
â– 1 tablespoon cracked black pepper
â– 1 tablespoon fennel seeds
â– 2-3 crushed dried hot chiles
â– 5 bay leaves
â– 2 cloves
â– 1 teaspoon crushed coriander seeds
1.Mix the first brine together and soak the shad fillets in it for 30 minutes, then drain.
2.Meanwhile, bring the second brine to a simmer, stir well to combine and turn off the heat. Set this in a drafty or cool place to chill it down fast.
3.When the second brine is cool, pour it over the shad and brine for 1-2 hours.
4.Drain and rinse off the fillets, then pat dry with a towel. Air dry in a drafty place â€” use a fan if need be â€” for 2-3 hours, or until the meat looks a bit shiny. This is an important step; you are creating a sort of a second skin called a pellicle that is necessary to seal the fillets. If you skip this step, you will have problems with the proteins leaking out from between the flakes of the meat, forming a white icky stuff that will need to be scraped off.
5.Smoke over hardwoods for 1-3 hours, depending on the heat. You want the shad to slowly collect smoke, and cook very slowly. Under no circumstances do you want the heat to get above 180 degrees.
6.Remove and let cool at room temperature before packing away in the fridge or freezer.

This is a great weekend project. The trout at Costco have been calling my name. I think they are heading for the smoker this weekend. Saltine crackers with a dollop of smoked shad salad, which might include diced onion, mayo, seasoning, lemon juice, and a pinch of chopped parsley. Sooo good! Awesome bite!

By the way, if you don’t have fresh smoked fish and have the craving, open a can of white albacore tuna for the salad above, but add a dash of smoke flavoring. I think I’ll go make some right now. 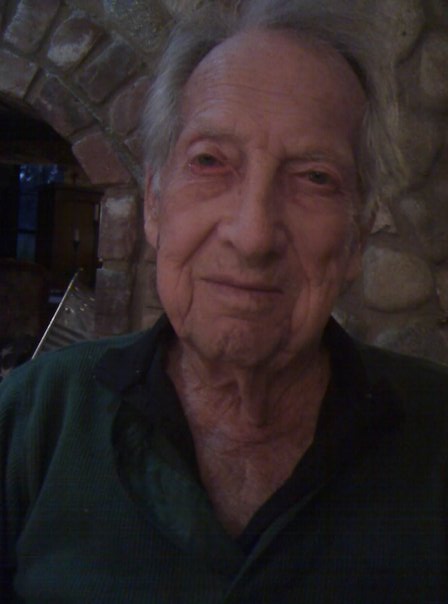 Thanks Dad for the great memories!